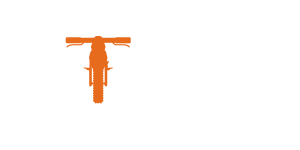 Be a part of the club 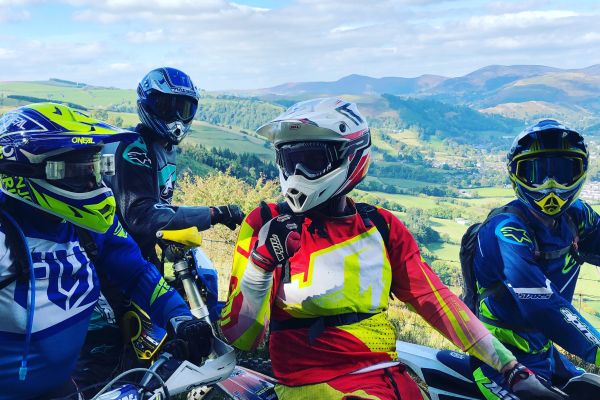 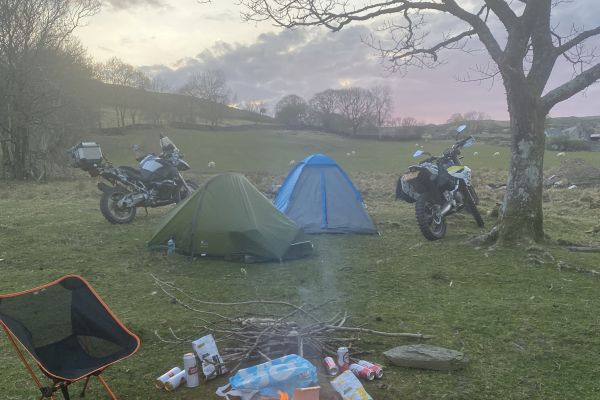 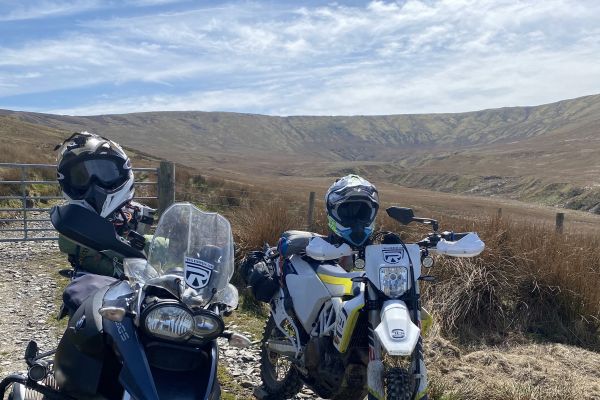 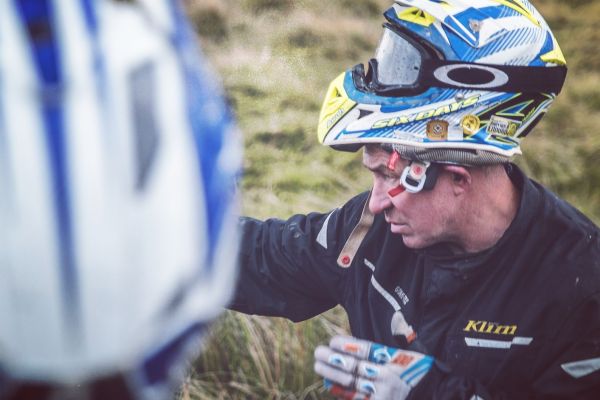 We have been proving bikes to our customer for the past ten years and we know what you the ride likes!

We start slowly and add just enough challenge to keep the riders safe. You'll see a big improvement at the end of the day, both Skill and confidence.

Great day out with Steve.  Bike, kit, breakfast and a guided tour of the Byways with some hints and tips thrown in. If you’ve never ridden “off road” then here’s the place to start.

Trail Riding Uk let’s you have a go with some dirt bikes without loads of financial outlay, it’s great value and Steve’s skill and local knowledge of the lanes is fantastic. Highly recommend! 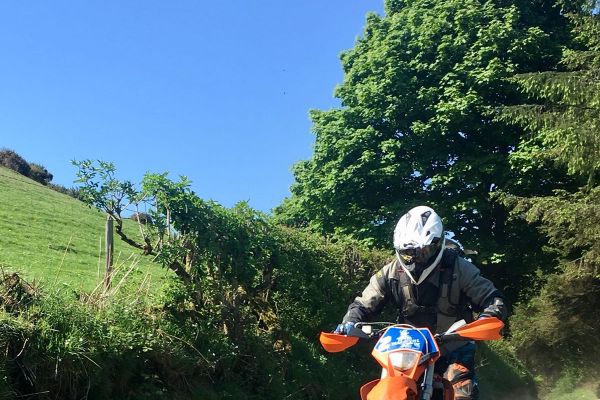 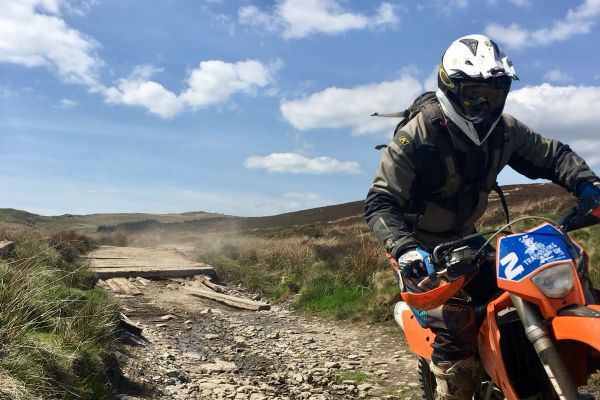 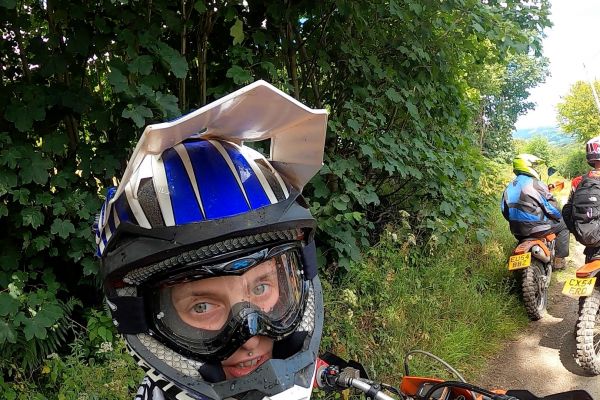 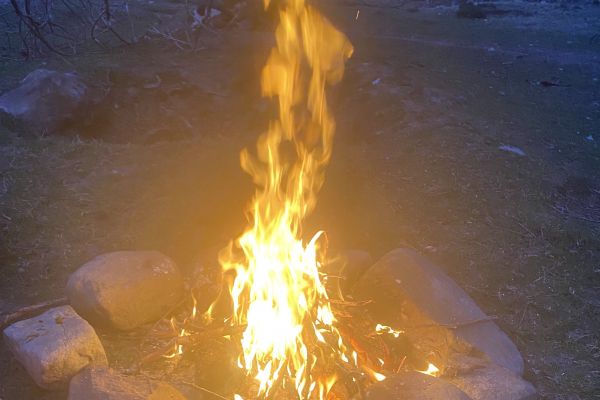 Steve is the head guide and has been guiding in the Welsh hills for over ten years. Before guiding, he was a soldier in the 2nd Battalion the Royal Anglian Regiment. After leaving the Army, he spent eight years working private security in Iraq. In 2011, he decided to move to Wales and pursue a lifestyle less dangerous than being an armed bodyguard.

Since leaving his military lifestyle behind, Steve has supported ‘Stand Easy’, a charity that helps people overcome the effects of PTSD. Always having had a great interest in bikes, he raced British Enduro Championship and Motocross and in 2015 won the Dawn till Dust 24hour solo Veterans class. His passion is beach racing and he has competed in the Weston Beach race seven times also racing in the hardest UK beach race at Skegness, including the Ironman class races over two days with four and half hours racing in total in this brutal sand race. Steve and the team specialise in introducing competent road riders to off road riding and give years of experience back to the riders. He is just as happy guiding riders on their own bikes, whether that be adventure bikes or enduro bike.

Where can I ride my dirt bike? Trail Riding around Mid Wales. Green Lane Tours in Wales. Where can I legally ride my off-road dirt bike? guided tours of legal green lanes and trails around the UK including Wales. Adventure bike tours of the UK and Wales

No reviews yet but watch this space

No star rating yet but watch this space

Where to find us